We’re frequently asked: What makes a good logo? A good logo is simple, elegant and consistent. It doesn’t sway with every trend. Easy to say; hard to do. Take a look at some examples of elegant, timeless logos – both corporate and product – that have built strong brand recognition. 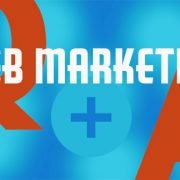 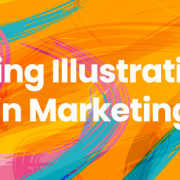 Will You Catch the Illustration Wave?

The Secret to Good Logo Design 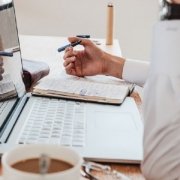 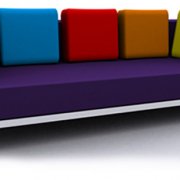 Unlock the Marketing Power of Color 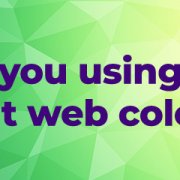 Are You Using the Right Web Colors?

6 Resources I Keep Going Back To
Scroll to top